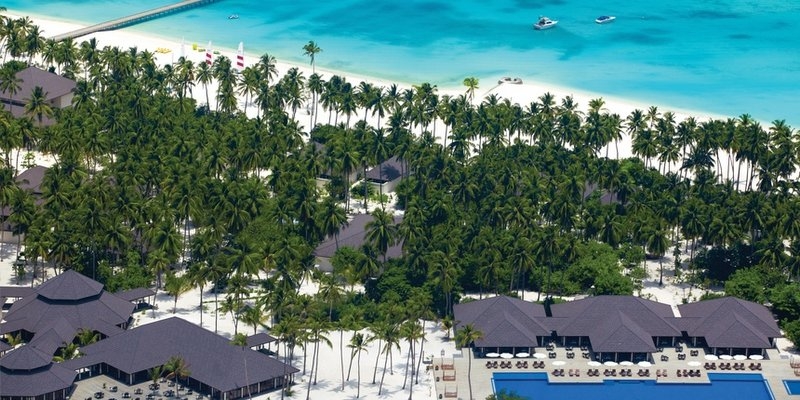 The assignment involved designing the coastal structures which should not impair the natural transport of sediment along the coast, while achieving the goals of erosion protection, increased aesthetics and recreational value of the island and ease of access to the island.

A terrestrial and topographic survey, a marine benthic and current survey, a socio economic survey had to be carried out, in order to decide on the best possible option for this island. These solutions were described and discussed in a detailed report.

The EIA report also identifies the possible impact from the construction and operations, presents possible alternatives and mitigation measures. Finally a report was done to present the works and findings, to seek approval from the Ministry of Environment, Energy and Water.

Kanifushi, Ministry of Environment, One and Half Degree