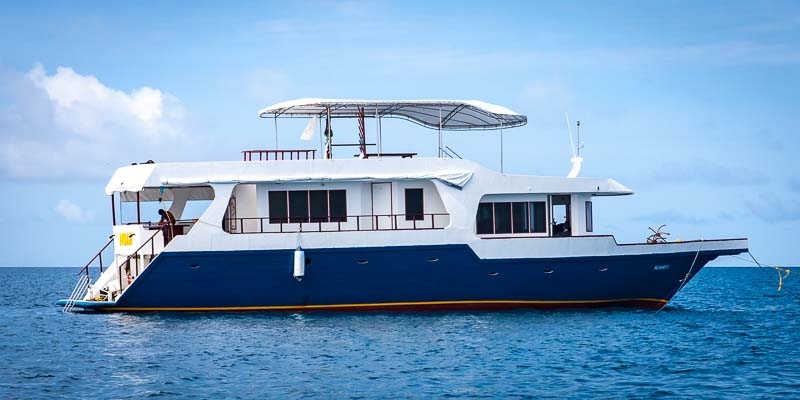 Seamarc constructed a 50 foot safari boat for carrying out research and eco-tourism activities. The boat was built in the Maldives in Raa and Noonu Atoll following local techniques.

NOAH has been in operation since November 2004, catering in particular for scientific surveys after the Tsunami of December 26th 2004 and other government projects.

Seamarc developed a computer programme for filtering, revising and analysing data, collected by a marine salinity and temperature probe. The application data originated from vertical water column profiles, taken at the mouth of the Herbert and the Burdekin River (North Queensland, Australia).

Seamarc were commissioned to translate the following books about Maldives from English to French language :