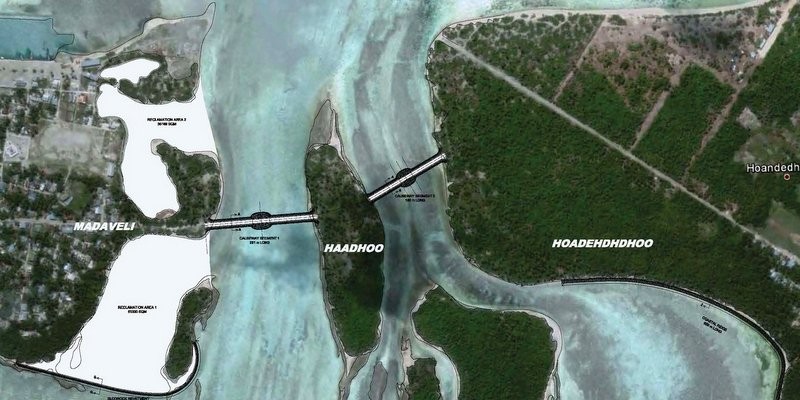 EIA and surveys for the construction of a causeway between the islands of G. Dh. Madaveli and G. Dh. Hoandedhdhoo.

The two islands are located on a same reef system south of the airport island of Kadedhdhoo. The current can be important in the area in particular when large waves come from a southwest direction. These create a setup on the reef flat which can provoke flooding of the island.

The assessment also included a risk assessment of the flooding and increased risk due to the structure. Some changes in the design were proposed. 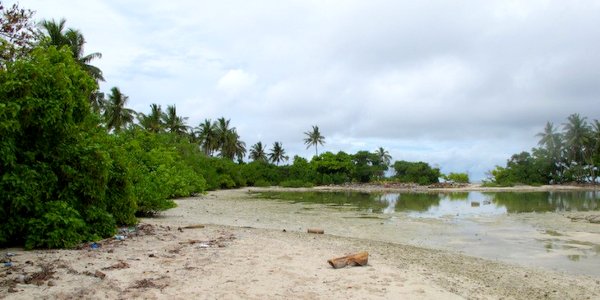 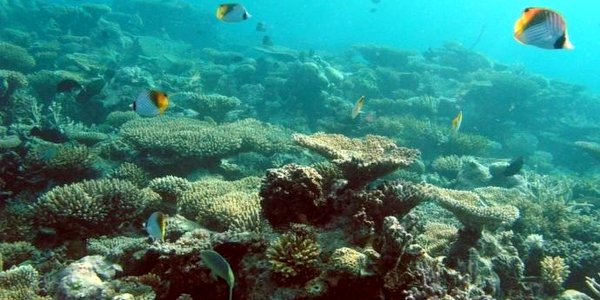